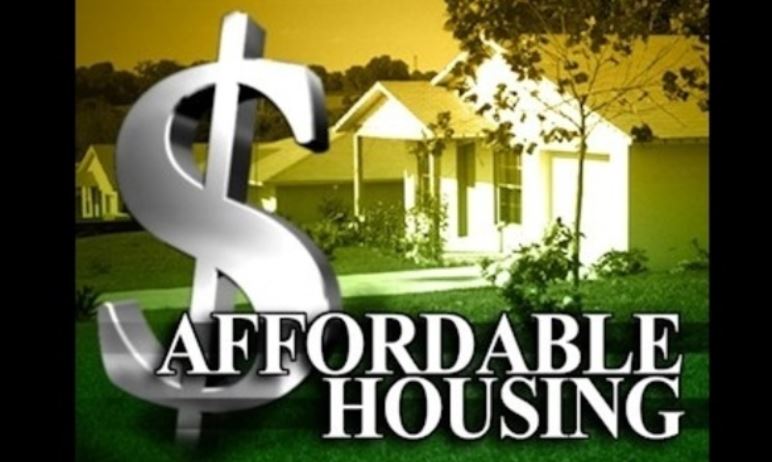 Eleven developments were approved by the Oregon Housing Stability Council to receive funding.

"No Oregonian should worry about having a safe, stable place to sleep," said Governor Kate Brown. "Families need homes that are more than just four walls and a roof, with rents that don't mean choosing which bill to pay or what to do without this month. I am grateful that these resources will allow 636 families to rest easy in an affordable home."

"This is a big step toward meeting the ambitious goals of the Statewide Housing Plan," said OHCS Director Margaret Salazar. "These developments bring us that much closer to closing the affordable rental housing gap and reducing housing cost burden for Oregonians."

The developments that received awards are listed below, with full details available online: www.oregon.gov/ohcs/DO/docs/07-12-2019-Affordable-Housing-Awards.pdf.

Bridge Meadows, at 2689 NW Hemlock Avenue in Redmond, will provide a mix of one- to four-bedroom apartments for renters earning 30 to 60 percent of the average median income. The target populations include families with children and the elderly, with a focus on intergenerational living.'

Carnelian Place, at 2690 NE Conners Avenue, and Phoenix Crossing, at 1475 NE Forbes Road, will provide a mix of studio and one-bedroom apartments affordable for renters earning 30 to 60 percent of the average median incomes. Target populations include the elderly, homeless populations, veterans and survivors of domestic violence.