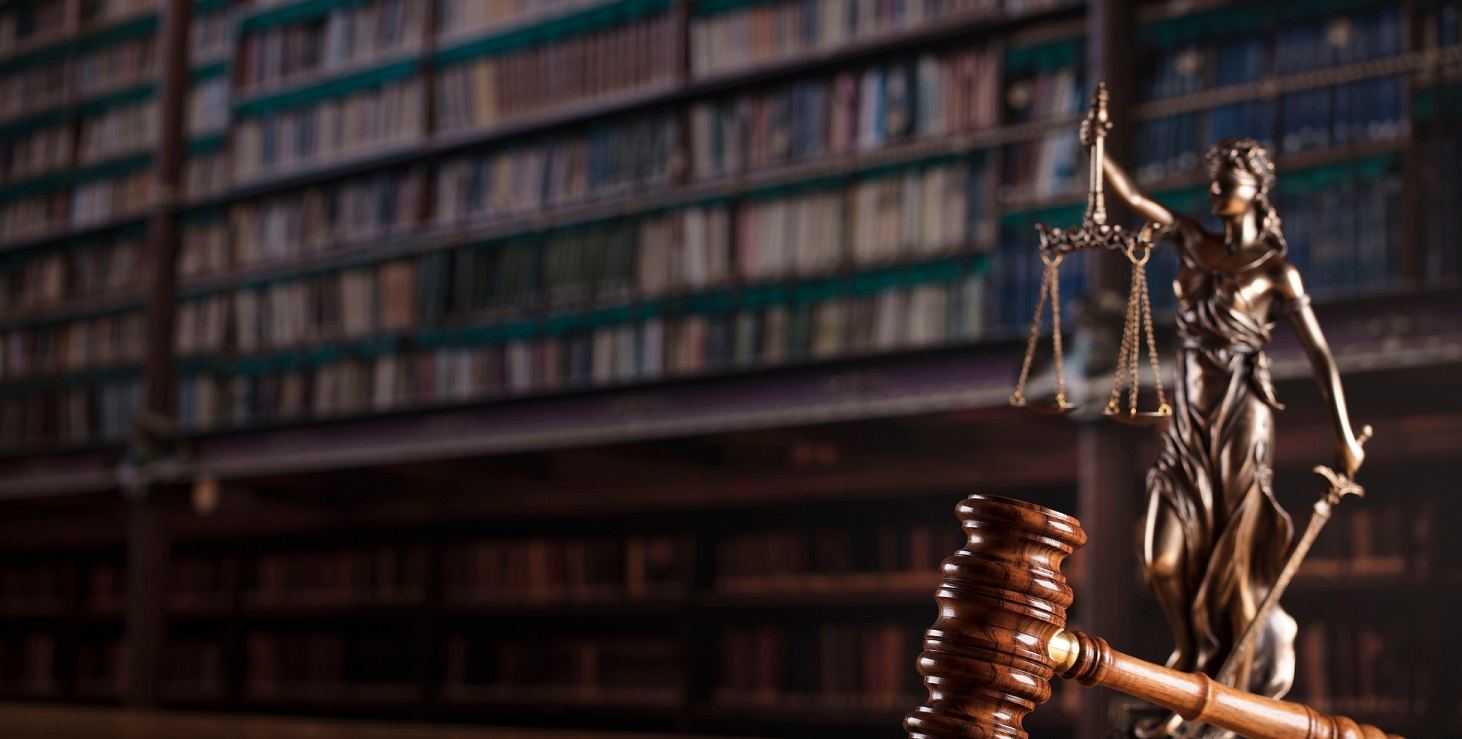 Specifically, the changes are as follows:

The practical effect of CJO 21-031 is that for a nonpayment action, the soonest a landlord will have a trial is 42 days after filing the case. This will also increase the likelihood that a tenant will have time to apply for rent assistance under the Oregon Emergency Rent Assistance Program. It will also decrease the odds of obtaining possession of the unit based on nonpayment of rent.

This article is not intended as legal advice. Please obtain advice of an attorney for any policy change or decisions regarding residential and commercial Landlord-Tenant matters.